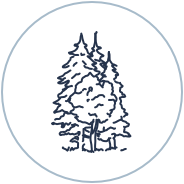 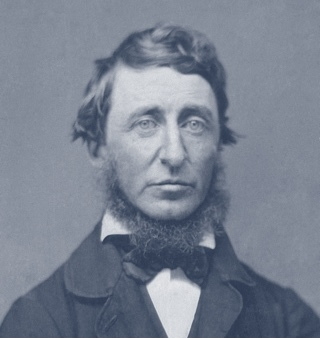 Henry David Thoreau (1817-1862) observed and wrote expansively about the natural world. In 1845, he went to live in a house by Walden Pond “to front only the essential facts of life.” His most productive period as a writer began during the two years he spent living deliberately in the woods.

Thoreau’s name has become synonymous with two themes: love of nature and uncompromising ethical values. Thoreau believed that the attempt to understand human concerns in the context of nature helped provide guidance for the proper conduct of life. He directed his career as a writer toward making that realization possible for others.